This week I posted three new posts on the blog that you might want to check out: Good Reasoning on giving clear and accurate reasonings, Seeking Sacrifice on breaking out of the Gratification Trap and the difference between Opinions and Observations. Moving on to the newsletter now.

This week’s issue is about Inflated Praise which comes from the same place as bad feedbacks. Inflated praise is very unhelpful, especially for children. You’re telling them they’ve done the “best” in something which leads to unrealistic expectations they create for themselves. 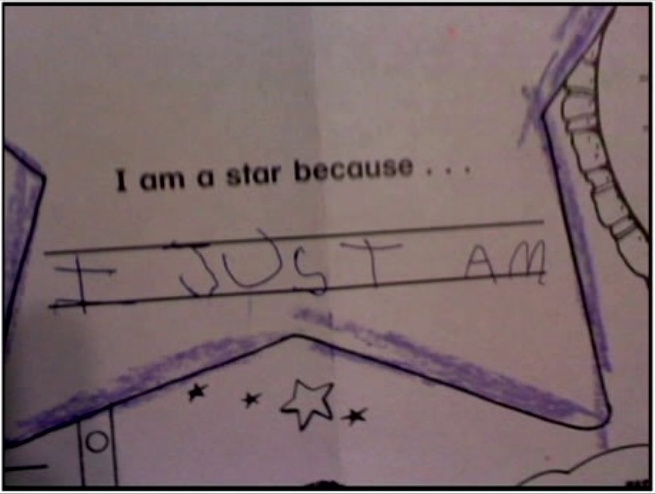 The fascinating thing here is that inflated praise mainly has two effects on children with low self-esteems – Some of them are able to perform better as the praise might be a form of motivation for them. It creates an incredibly protective surrounding for them where they don’t feel down but rather are supported and encouraged to do better.

The second one is more common, the inflated praise creates large amounts of unnecessary pressure on a child who’s already struggling with low self-esteem and ends up feeling like they have to perform in a certain way to live up to the high standards assigned for them.

An article by Eddie Brummelman on Behavioral Science gives an interesting example: “A teacher told me about a boy in her class, whose mother gives him lots of inflated praise. One day, as the boy was making a drawing, he took a close look at his own drawing, then at the other children’s drawings, and said, “I’m not an amazing drawer… My mom tells me I am, but I know others are better than me.”

Telling someone they’re “extremely” good at something would usually be a false statement which is the reason inflated praise should be avoided while giving feedbacks. It is not realistic and might end up backfiring.

Have a great week,
Vedant

1 – Blog Post – These five questions in one of Seth Godin’s daily post this week are really useful for making things unclouded in the head.

2 – Article – Something else I saved for sharing this week was an article about Haruki Murakami and the Scarcity of Serious Thought. It’s about how working on creative processes becomes frustrating and stressful when you’re doing it with a full-time job. Here’s an excerpt:

“Against the advice of nearly everybody, he sold his bar, and moved to Narashino, a small town in the largely rural Chiba Prefecture. He began going to bed when it got dark and waking up with the first light. His only job was to sit at a desk each morning and write. His books became longer, more complex, more story driven. He discovered what became his signature style.”

“Skill-seekers are looking for ‘just-in-time’ education and training. They are seeking the fastest, most effective and most affordable options for accomplishing very specific goals. They want raises, promotions and new jobs. They want to put more money on the table for their families. And they want real outcomes and accountability. It won’t just be whether they finished a course or program but whether doing so actually leads to a better work outcome. They aren’t doing this for fun; they’re doing it for funds. And it is critical that any educational institution or employer understand the distinction.”

4 – Software – While learning some new keyboard shortcuts, I discovered a groundbreaking software by Microsoft called PowerToys. It has some really cool features like the pop-up run thing to search your files, colour picker and a feature that aligns your windows in a specific order. These features might not be necessary  for everyone but they’re great for speeding up the workflow system on your computer.

(This issue is a part of the “Sunday Clippings”. Every week I compile various useful insights, learnings and my highlights from interesting articles, books and podcasts in a short and concise email newsletter. I’d love for you to sign up here and receive the future issues directly to your inbox.)